The Apache Indians are a Native American tribe located in the Southwestern United States, including areas of Eastern Arizona, Northern Mexico, New Mexico, Southern Colorado and West Texas collectively known as Apacheria. The tribe is believed to have been around since the early 1500s and, during its prime, consisted of eleven major groups.Today, there are about 5000 – 6000 Apaches residing in the Southwest, and the remaining groups are: Western Apache – Arizona, Chiricahua Apache – Arizona/New Mexico, Lipan Apache – Texas, Jicarilla Apache – New Mexico, Mescalero Apache – New Mexico and the Plains Apache – Oklahoma. 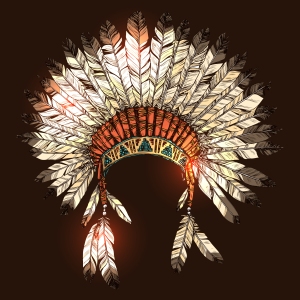 The tribe originated in Alaska, Canada and parts of Southwest America. They migrated further south and split into two regions, separated by the Rio Grande River. The Apaches had always lived a nomadic lifestyle, and depended mainly on the buffalo for survival. They ate its meat and used the hides as protective clothing and to make shelters. They were also one of the first Native American tribes to learn how to ride horses, and the animals were of great use in their mobile lifestyle.

By 1700 a large portion of the Apaches had migrated to the Kansas plains. Even though they were not accustomed to farming the land, they planted simple crops such as watermelon, beans and corn. The tribe was notably brave, powerful and quick to defend their territory, but this change in lifestyle resulted in defeat when attacked by the Comanche tribe. They were forced to migrate to New Mexico, Arizona, Texas and parts of Mexico.

In the 1730s, the Apache Indians and the Spaniards were at war, and the battles were often long, bloody and deadly. The Spaniards were forced to acknowledge the Indians fighting skills, noting that the tribesmen were fierce warriors and skilful strategists. In 1749, as a symbol for the end of the war, an Apache chief buried a hatchet in the presence of the Spaniards. This is a term we still use today to mean the end of a conflict. 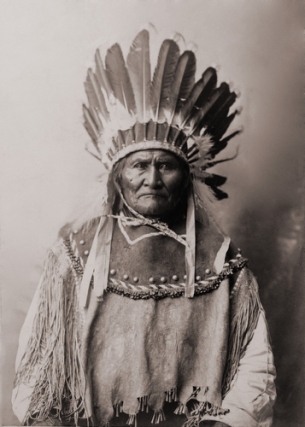 After this, the Apaches and the white men were able to co-exist peacefully for a short period. However, raids began on the tribe’s land and their goods and livestock was stolen, and many of their people slaughtered. The treaty had been broken when Apache leader Mangas Coloradas was attacked by miners in the area, and the tribe was quick to retaliate, defending their territory fiercely. The fighting between the tribe and the miners ended when Coloradas was killed, by the army, while attempting to escape custody.

By 1875, the federal government had ordered all Apaches to confinement in a reservation. Geronimo, a well-known Apache hero, was one of the tribe still resisting the government’s authority. The army was never able to catch him, and after surrendering he would mock them by escaping again. His final escape lasted a decade, during which time he remained hiding in the Mexican hills. It is estimated that 5000 US troops, 3000 Mexican officials and 500 scouts tried unsuccessfully to capture him. He surrendered to General Miles in 1886 after he found out that his brother-in-law, Juh, had been captured. 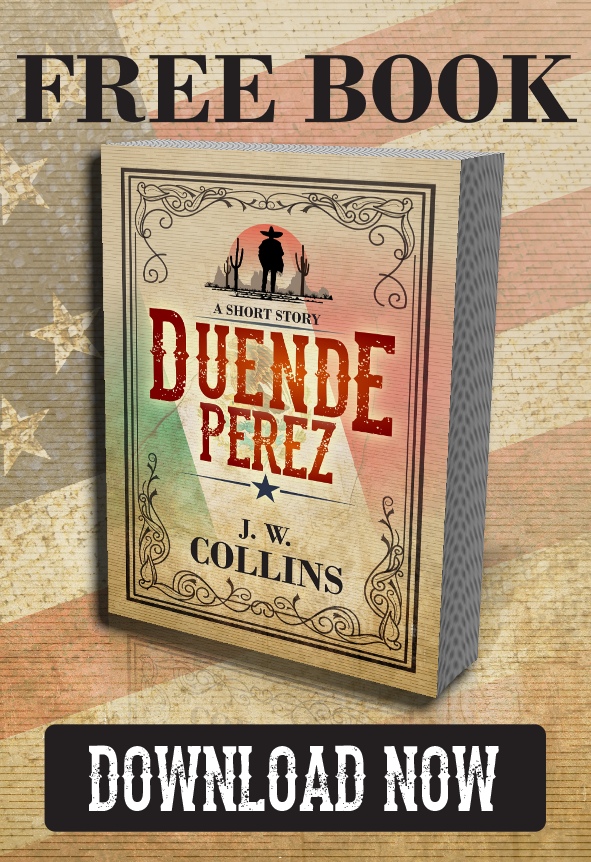